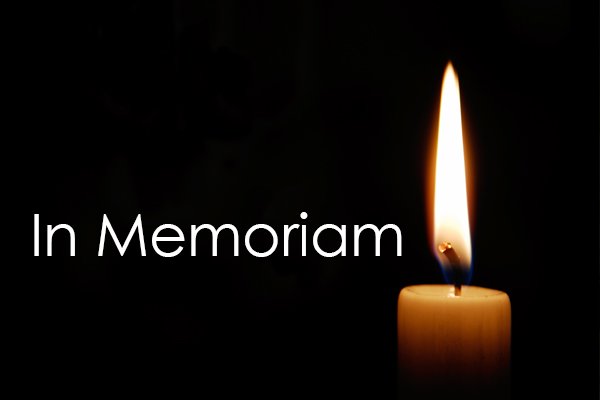 JOHN WALLER
Castle Bridge Club at Welshpool, and Mid-Wales bridge, lost one of its best players with the sudden death of John Waller in early December. John had represented Mid-Wales regularly in the Perry for a good number of years, first with Roger Bowles and more recently Keith Shuttleworth, and some years ago John and Roger won the Welsh Open Pairs. John was a schoolmaster by profession; he had studied music at Bangor University, and he became Head of Music in a number of schools before turning his attention to Mathematics where he acquired an Open University degree. In recent years he spent a good deal of time exploring the world of Mathematics via the internet, with a particular interest in statistics; he delved into the world of bridge movements and scoring programmes, demonstrating their flaws at least to his own satisfaction! John was also a very fine pianist, giving a number of individual recitals of the classical repertoire in spite of being restricted by a back injury sustained following his retirement; he was also a conductor and accompanist with various music societies, especially during his time working at schools in the Cotswolds area. In recent years John lived quietly at Meifod, in Powys, but, until Covid 19 came along he was nevertheless still playing bridge (and chess) regularly. He will be sadly missed. RIP.
Keith Shuttleworth

Hosted at Dragon Webs for the WBU